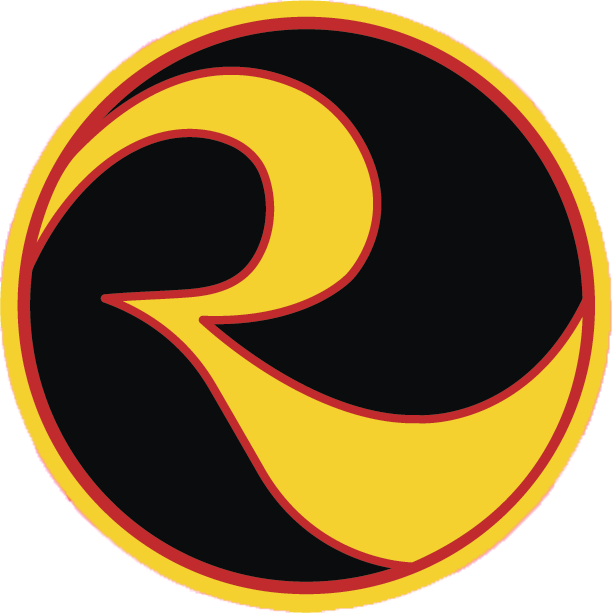 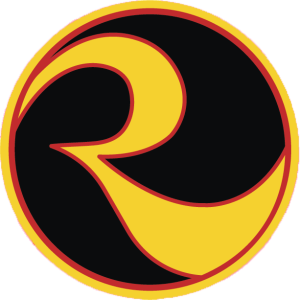 People that have been investing in Buffalo know that good investment properties are getting harder and harder to come by. In 2006, us realtors that worked with investors were selling houses on Baynes and Hoyt Streets for $35,000 to $45,ooo.  Today the average house on those two streets sells for $168,000, with a high of $270,000.   The West Side in 2006 was an affordable option to the adjacent, “expensive” and trendy Elmwood Village.  The perceived line of safety spread year after year from Richmond to Baynes to Hoyt to Parkdale to Grant through to Niagara.  Then as these further flung properties grew in price, other neighborhoods were beset by investors.

Lockport right now is a very affordable option.  rents are about the same as in Buffalo.  The housing stock is in better shape.  The taxes are a little higher but the tenants are hardworking and pay on time. I had a client buy a three unit package for $22,000/unit generating $2,300/month.  It will pay for itself in three years. Another client purchased a historic stone and brick building across from the Erie Canal for $35,000.  After a $10,000 investment he is now generating $1,500/month and the acquisition and rehab will pay for itself in three years.

Between Main Street and Jefferson Avenue, and all points north of Best Street.

I call this area the Near east.  It is adjacent to two very high demand neighborhoods, the Delaware District and the Fruit Belt.  Right now, home sellers in the Near East are trying to get Fruit Belt prices but are rarely finding them.  I had a seller on Pershing that was adamant about getting for $55,000 for a property in okay shape yielding $1,100/month in rent.  We came close but nobody was buying at that price.  I think a $10,000 reduction in price would have attracted a buyer.  This market is still trying to find its footing.

you can also find architectural gems here in the Near east.  47 e. Utica Street sold for $60,000.  It is an all brick masterpiece with leaded glass, ornate woodwork, and 3,270 square feet of living space.  Currently there are six properties in various states of repair listed between $25,000 and $40,000 in the Near East.  Call us to schedule a viewing.